Project Spotlight – “Much more than was reported” 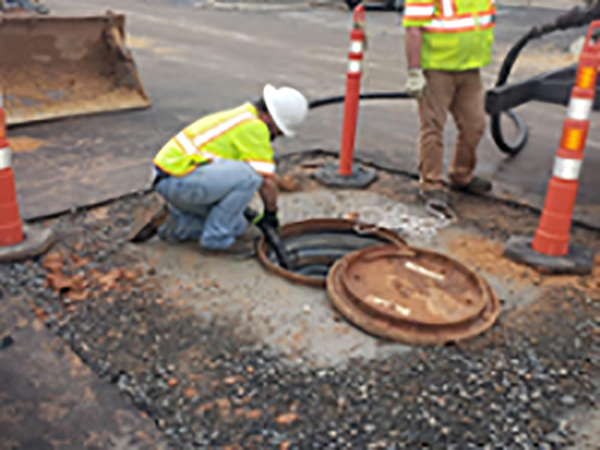 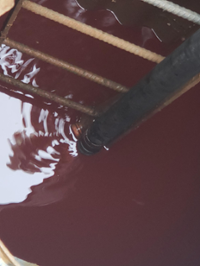 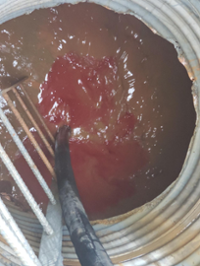 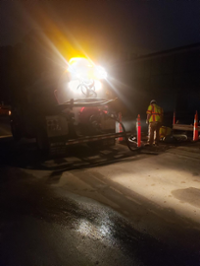 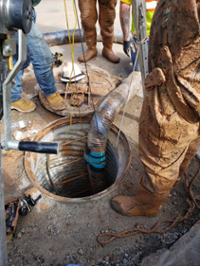 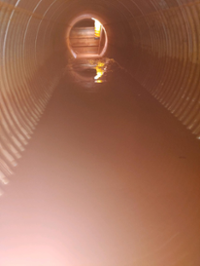 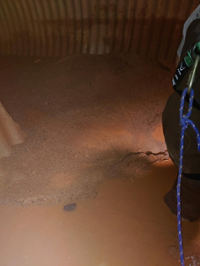 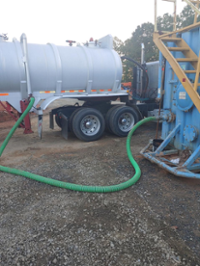 On a warm fall morning First Call Fayetteville, NC was requested to assist the Raleigh, NC location on a reported release of 150 gallons of fuel on a construction site. The fuel was reported to have impacted a retention pond. Upon arrival, the supervisor made contact with the site manager and was directed to an area where a release had travelled into a drainage system that was currently blocked off from any off site discharge due to the ongoing construction. This caused the system to fill with standing water that the diesel had mixed with. Once the measurements of the system were obtained, it was determined that a portable storage tank and vacuum truck were needed.

Crews immediately went to work to ensure the diesel had not discharged from the site. The nest step was to begin removal of the water/diesel mixture and stage the waste in a large portable tank.

The team removed almost 10k gallons of water and fuel from the underground system. Once all liquids were removed, large quantities of impacted sand and dirt were discovered. This required the team to mobilize a wet/dry vacuum and portable sludge storage boxes. A confined space entry was performed by First Call’s North Carolina team and the system was cleaned of all contaminants. The next several days were spent off-loading and cleaning the portable tank and transporting all waste for proper disposal.

Emergency response carries much uncertainty and having a team that is capable of changing gear successfully is one of the many reasons to have First Call on speed dial. For more information of the First Call Difference, contact us today at (800) 646-1290