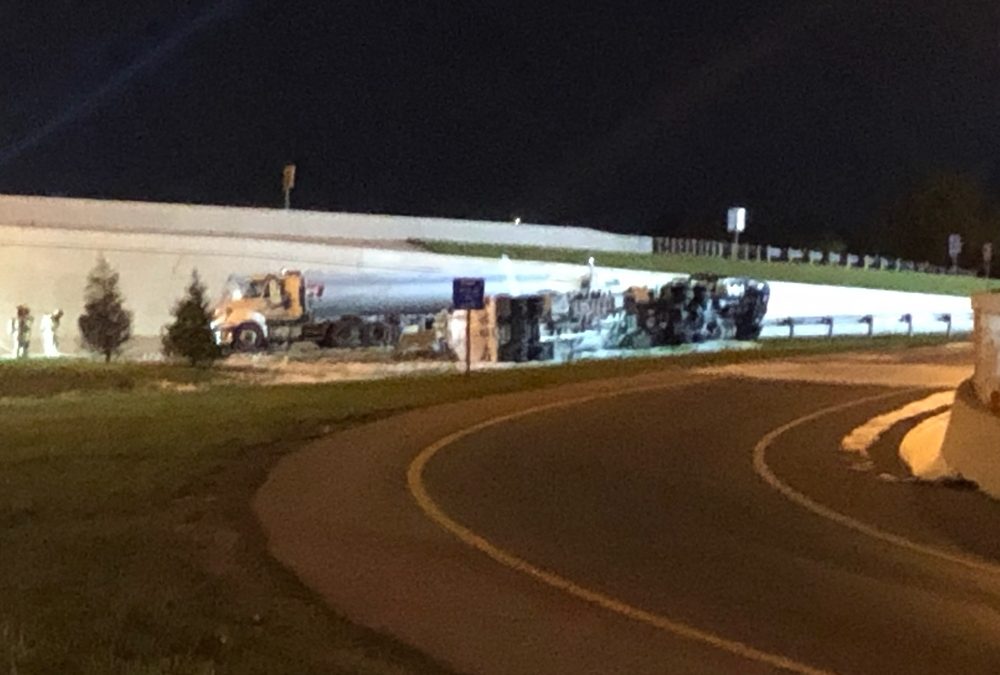 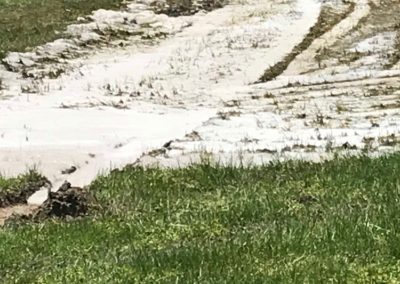 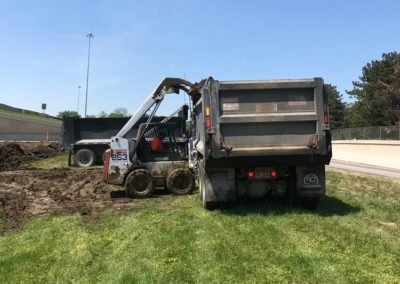 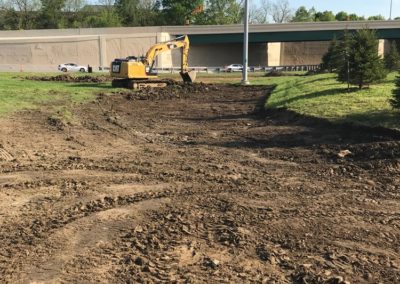 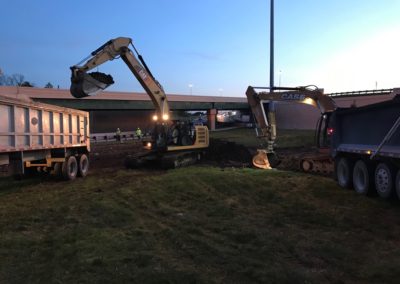 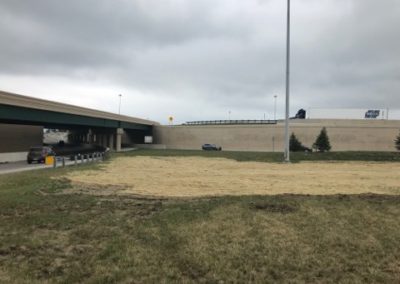 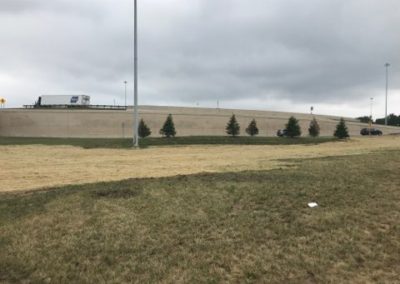 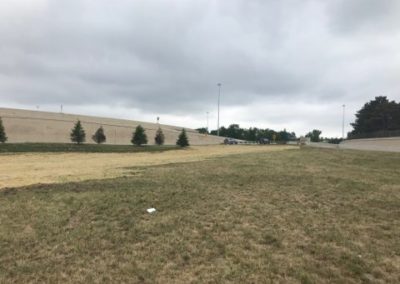 On May 7,2019 a tanker filled with fuel rolled over right before the afternoon commute spilling over  400 gallons of gasoline and closing  four ramps near US 33 and I-270. The Ohio EPA & DOT along with the City of Dublin, OH Fire & Police Departments responded initially securing the scene and spraying foam over the entire site as a safety precaution. Upon arriving on site with field crews from the Cincinnati & Columbus offices we were tasked with removal of the firefighting foam liquid and the remediation of the contaminated soil.  We were able to mobilize vacuum trucks & tankers to start cleaning up the liquid foam. A frac tank was utilized to collect the liquid from the vacuum trucks and the vacuum tanker to pump out the frac tank and transport the material. When we finally completed collecting the liquid over 9,200 gallons were sent to a local facility for disposal. All but one tanker load was removed from the site the same day. After the liquid was removed we mobilized two large excavators and several dump trucks to start moving the contaminated soil. Another local disposal facility allowed us to keep bringing in the soil well after their normal working hours.  By the end of the night 492 tons of soils were removed from the site.  However this was not the hardest part of the project to complete. Due to the location of the site The City of Dublin provided us with a restoration plan restoring the impacted area to almost golf course like specifications. After we placed 500 tons of backfill in between several rain delays a professional landscape company was contracted to complete the final grading and hydro seeding. This project was a great example of knowing your local resources before a spill happens so when it does you are prepared to act. If you drive by this site today, you will notice the site looks better than it did before the spill.
First Call Team Columbus Ohio is ready to show you, “The First Call Difference”