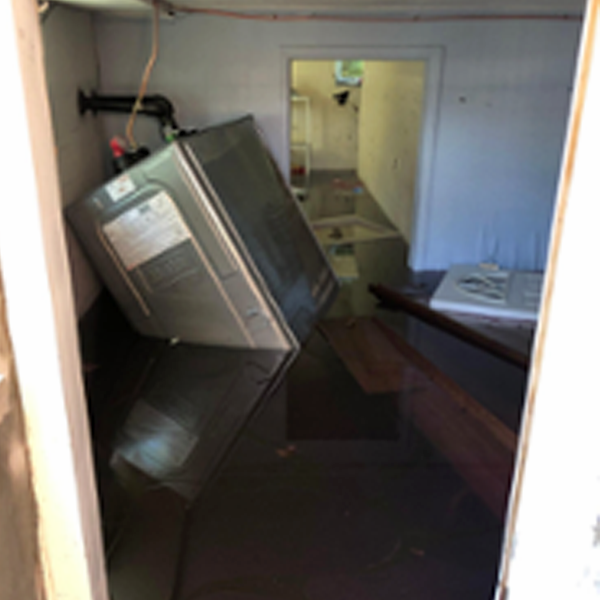 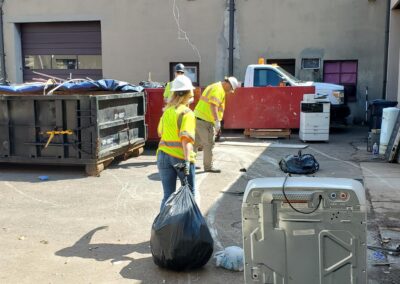 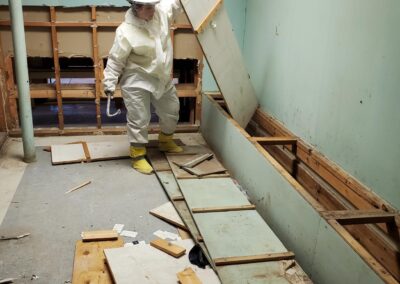 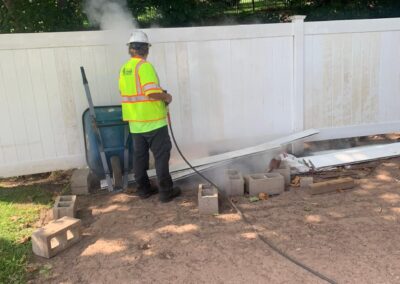 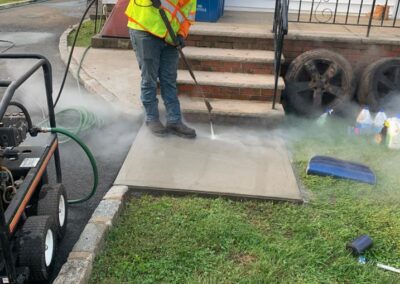 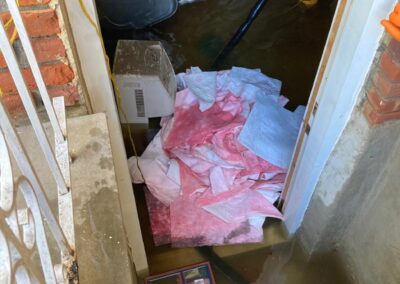 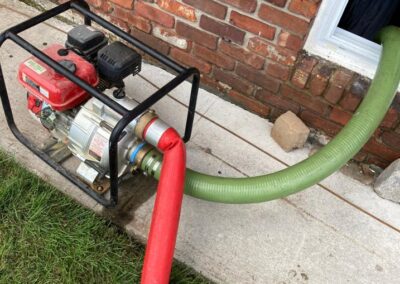 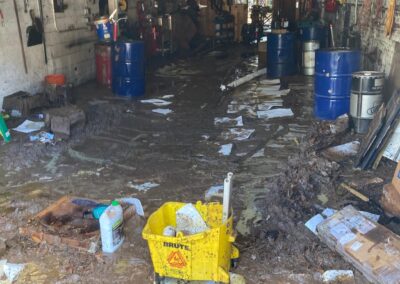 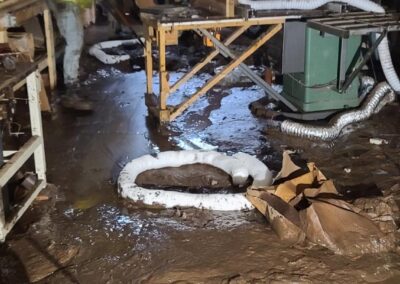 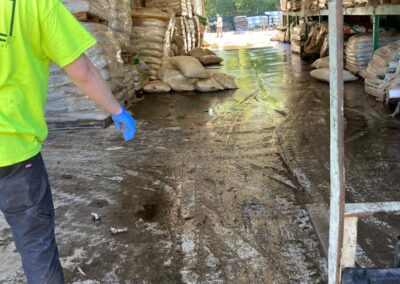 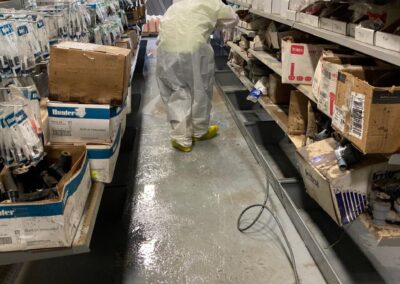 First Call Environmental began preparations for Hurricane Ida as it made its way up the Eastern Seaboard. While many focused on the destruction experienced along the Gulf shores, First Call prepared to assist with the impact to come within our own footprint. Company wide assets were placed on standby in order to supplement areas expecting a heavy impact.

On Thursday September 2, 2021 the calls began to roll in. Record flooding in New Jersey had caused impacts to commercial and residential areas resulting in environmental issues ranging from floating oil tanks to flooded chemical warehouses. First Call mobilized Strike Team assets from Virginia, Pennsylvania, Ohio, North Carolina and Tennessee to assist in the cleanup. Roll off containers, vacuum trucks and portable liquid storage tanks were dispatched to the area

First Call Environmental teams worked day and night in order to return residents to their houses, reopen business and ensure public buildings were safe for occupancy. In the course of operations, our disposal coordinators worked tirelessly to profile and arrange disposal for multiple waste streams. Over 20,000 gallons of petroleum impacted water was treated, hundreds of tons of petroleum impacted debris was disposed of and multiple waste streams were segregated, profiled and disposed of.

Late into October, First Call New Jersey and Pennsylvania teams continued to work on several larger projects including a pesticide distribution warehouse that was impacted by 4′ of flood waters and a national retail pharmacy chain that experienced an entire store that was flooded.

When disaster strikes, no matter the size or scope, First Call should be your only call. 800-646-1290 will put you in touch with a First Call decision maker 24/7. Call us today and experience the First Call Difference.