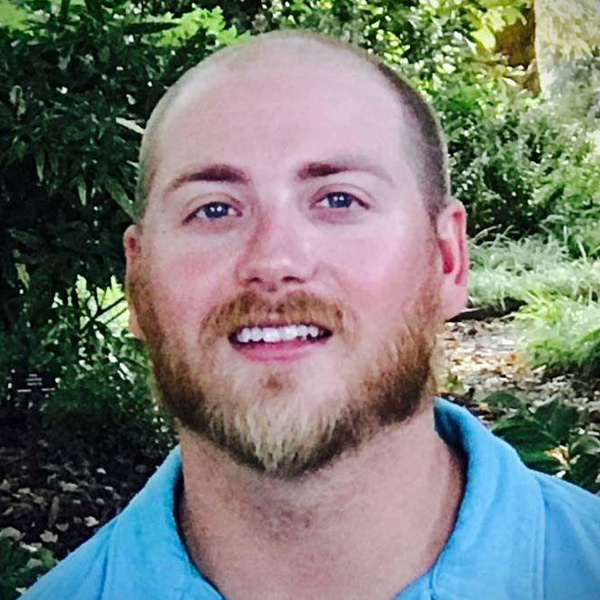 He was born on May 10, 1989, in Salem, Va.; son of Bruce Ruble and Deborah “Debbie” Grogan. He was a graduate of Craig County High and later attended Virginia Western Community College prior to joining the workforce. While attending high school, Nic was known for his athleticism, excelling records in track and basketball; being offered numerous scholarships from well-known colleges.
Nic was no stranger to work and certainly did not mind getting his hands dirty. His extraordinary work ethic was far advanced than most people his age. His attention to detail was exemplified in everything he did. Nic was recently employed as an Area Manager with First Call Environmental, specializing in hazardous and non-hazardous spills, transportation incidents, marine oil spills, tank leakage and natural disaster response covering the state of Virginia at any hour of the day.

He was not only recognized for his work ethic, but Nic was always dependable. His personality was one you could never forget. He never met a stranger. Nic could genuinely strike up a conversation with a perfect stranger as if he had known him his whole life. Although It has been said before, Nic would literally offer the shirt from his back to anyone that needed it! His quick wit and sense of humor will never be forgotten, as he could leave you in tears from laughter!

While he certainly had love for his family and numerous friends, the one he cherished above anyone in the universe was certainly his daughter. McKinsley Avlyn, “Kinz” Ruble, came into Nic’s life on May 26, 2014, and his life was forever changed. His time spent with Kin’s came before anything or anyone. She stole his heart and was evidently the apple of his eye. She in return worshipped the ground he walked on.

First Call Environmental mourns the life of Nic Ruble. Our heartfelt condolences are with his friends and family.