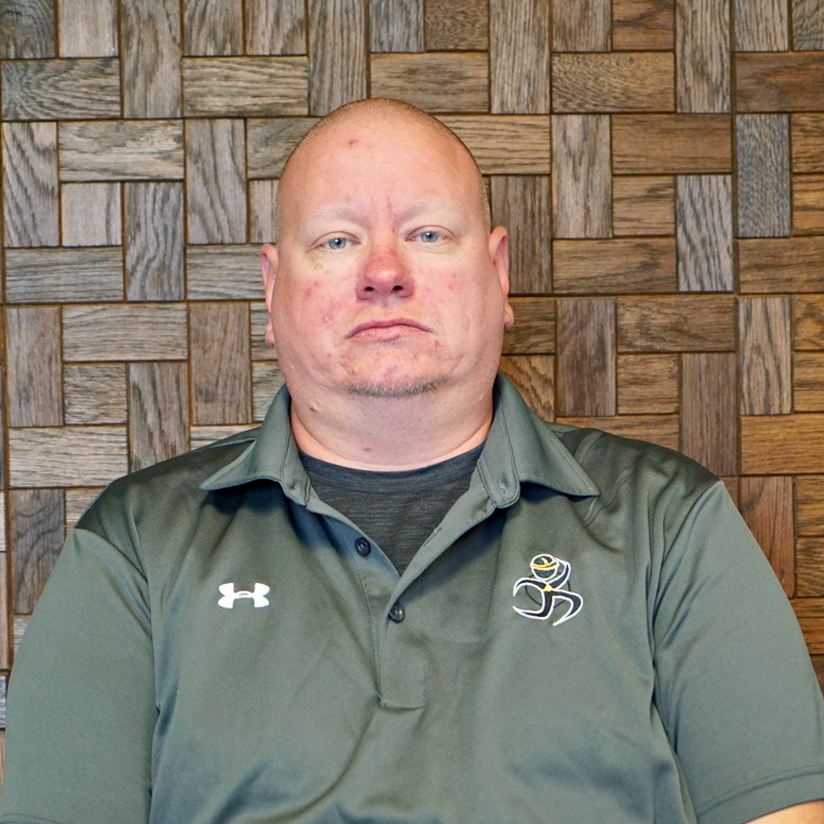 Rick Pulyer is the Vice President of Operations at First Call Environmental. He has 26 plus years of on-site experience in public and private sector hazardous materials response, reme-diation and environmental construction. He has managed thousands of response projects throughout the continental United States and the U.S. Virgin Islands. He has responded to inci-dents spanning the range from small petroleum releases to incidents involving rail tank cars, biological and chemical warfare agents and catastrophic facility explosions. His training in-cludes over 2000 hours of emergency response and safety related curriculum.

Rick has served as Incident Manager for numerous emergency response, demolition, and res-toration projects. His areas of focus include emergency response, hazardous waste manage-ment, remediation, decontamination and disaster mitigation. He entered the industry as a field technician on a large utility service contract in New York City in 1991 and rapidly advanced throughout his career. He has worked in operations, logistics and command roles and is well versed in development of response programs from the ground up.

In his role as Vice President of Operations, Rick ensures that all field locations meet the rigor-ous standards of First Call Environmental. Additionally, he oversees the corporate Health and Safety program for all employees and subcontractors. He is focused on employee safety, cus-tomer satisfaction, and continuing to maintain consistent and effective growth.

Rick remains active in his community having spent numerous years as a volunteer firefighter and hazmat specialist. Additionally he is an active supporter of many charities including the Ronald McDonald house. In his down time, he enjoys action sports and exploring the back roads of North Carolina on his motorcycle.